Exciting story that won’t let go of you until the very end (3rd-strike.com) 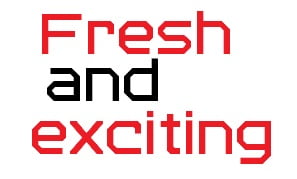 ‘Dromer: it’s exciting from start to finish. The story is told alternating between Dromer’s, William’s and Mila’s point of view (Mila joins in later on in the story), often breaking up the scenes into small parts, which you’ll have to put together to get a clear look. This makes sure that there is a constant flow, while at the same time there is room for getting to know the characters through each other’s eyes and seeing the situation from different angles.’

(…) Dromer is a book that takes you away into a world where freedom is simply not tolerated. While it’s a subject we’ve seen before, Saskia Maaskant makes it her own and tells a fresh, exciting story that reads very fluently and won’t let go of you until the very end. If you like the Divergent trilogy, you’ll definitely like this one too. 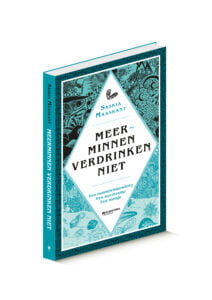